The 2020 FAA Conference venue is International House, located on Royal Parade in Parkville, approximately two kilometres north of Melbourne’s CBD and a 15 minute walk from the University of Melbourne’s Parkville campus.

In 2004, 2006, and again in 2018 we hosted our FAA Conferences at International house. The majority of lectures will be held in the new George Hicks Building which has state of the art audio/visual facilities and air con. All lectures on campus will be held in air-conditioned comfort. 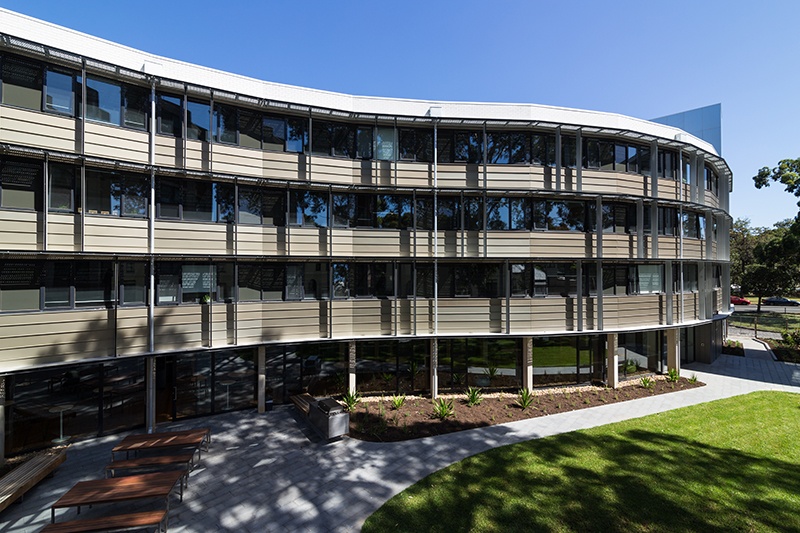 International House is bordered on two sides by Princess Park and Royal Park, both of which boast a network of walking and cycling tracks.

It is a 15-minute tram ride from Melbourne’s CBD and a 30-minute walk to Lygon Street in Carlton, a bustling quarter of restaurants and Italian cafés, shops and Readings Bookstore, which won the International Bookstore of the Year Award at the 2016 London Book Fair.

The Melbourne Zoo and Barkly Square Shopping Complex are an easy 15 minute walk away.