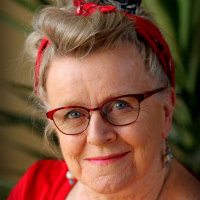 Astrology has been an integral part of Fay Reynolds’ life for over 30 years, ever since she completed her Certificate with Astro*Synthesis in 1990. Fay’s passion is working with people who are in great stress or at a crossroads in their lives. Fay lets the chart’s imagery gently guide the direction of the client’s self-exploration to assist in developing their inner knowledge and strength.

Fay is a Qualified Astrologer, having received her Diploma in Applied Astrology (Astro*Synthesis) and is a member of the APA.

An Astrological Exploration of Adoption: Finding Mother in the Birth Chart

As an adopted child, I have constantly reflected on the image and influence of ‘mother’ in the birth chart. This led me to ask the obvious question, ‘does our horoscope reveal how the birth mother and the adopted mother respond to us and how do we perceive them both?’ Fay’s investigation and subsequent findings have inspired this lecture. As part of her Diploma thesis, Fay explored the image of mother in the birth chart and whether it mirrored the relationship with both mothers. Fay also interviewed a cross section of adopted people and incorporated their personal stories, the Moon in their charts and other significant planetary findings. 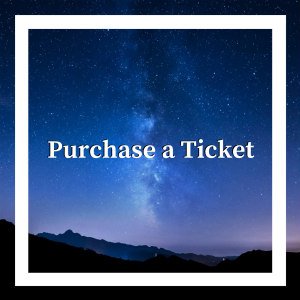